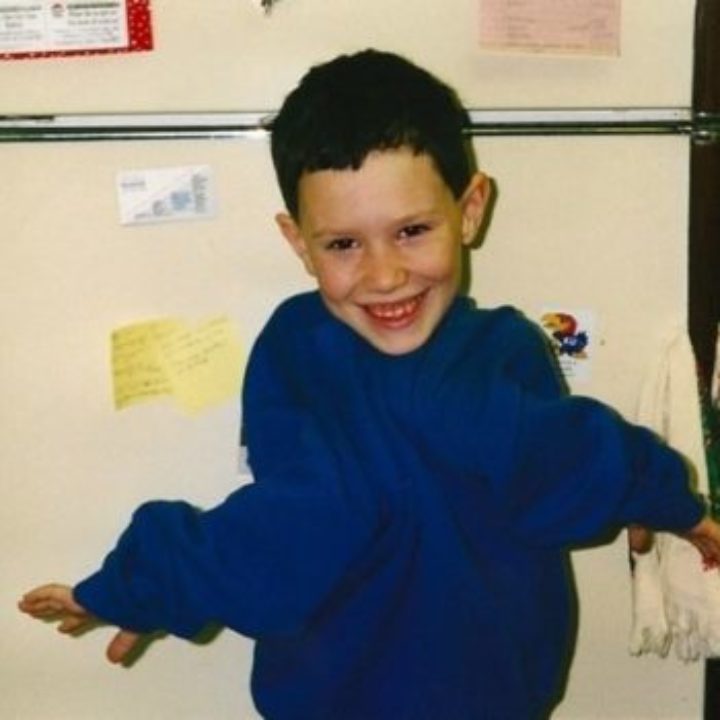 Originally from Austin, TX, Karl spent significant stints in Minneapolis and Brooklyn before settling in Portland, Oregon. In addition to his writing contributions to Wild Honey Pie, Karl writes for FRONTRUNNER Magazine and previously enjoyed two years there as their Music Editor. When he’s not researching and making lists of his favorite new music, he’s likely biking around to coffeeshops or breweries in a flannel like it’s a dang Portlandia episode. At age 15, Karl's favorite band was Coldplay, like everyone else; now, his favorite artists include Jamila Woods, King Princess, Poliça, and The National. As evidenced by the previous sentence, he loves semicolons, but don’t worry—he is also quite fond of em dashes.

Partner with The Wild Honey Pie